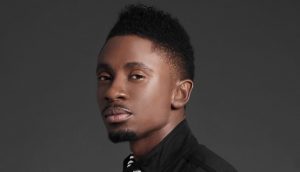 Christopher Oteng Martin was born on 14 Feb, 1987 in in Back Pasture, St. Catherine. During high school years, he developed a love for dramatic arts and sports. In 2003, Martin graduated with various awards and accolades.

Martin’s parents have been the source of his motivation in pursuing his musical ambitions: “My parents and my peers at School really motivated me. They always said that I would be a star”, he confirms. Already a national household icon, Christopher’s main objective is to take his music to the optimum level. “I want every household across the world to know and love my music and where I come from.”