Bob Marley would have turned 74 on February 06, 2019. This year also marks the 40th anniversary of the second, and last time, that Bob Marley and the Wailers graced Seattle. His first appearance was on July 15, 1978. 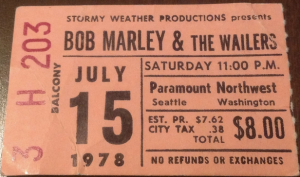 The date was November 20, 1979 and the venue was the Paramount Theatre. The show was part of the Survival Tour, following the release of the pan-African concept album of the same name on October 02, 1979. 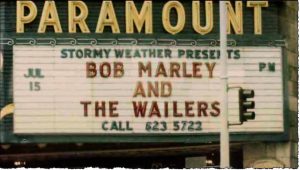 The Survival album was recorded in January and February, 1979 at Tuff Gong Studios in Kingston, Jamaica. 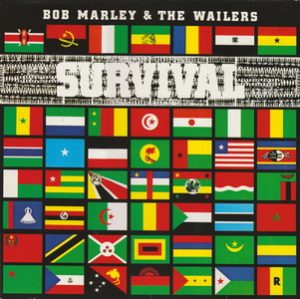 Setlist for Bob Marley and the Wailers Seattle November 20, 1979 from the Survival Tour: