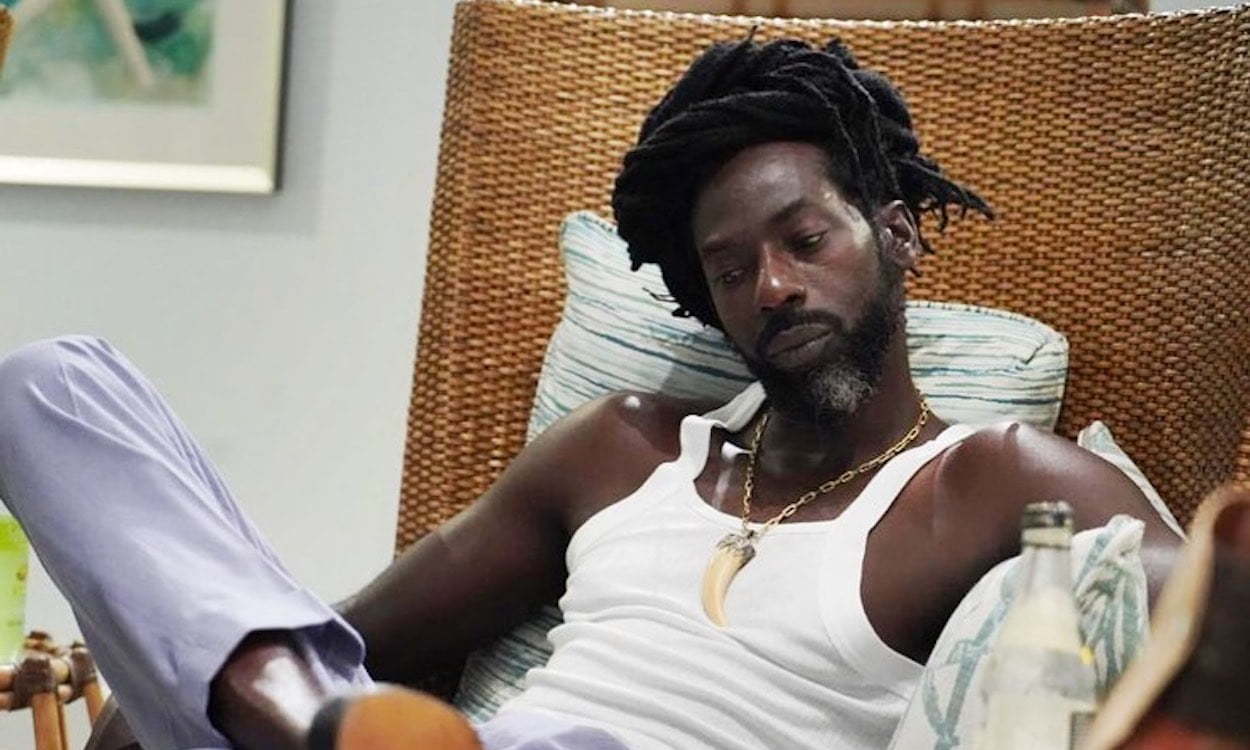 BUJU BANTON was booked to perform at the Border Splash Benefit Concert at the Geneva Arena, but the show was canceled last minute. He updated his fans on IG early Wednesday morning after learning about the show’s cancellation:

Currently in Geneva, it has been brought to our attention that for reasons beyond our control, the scheduled show for tonight (July 31) is postponed until further notice.

In a video message to his fans, Buju added that he will still be performing at all of his other European tour dates including shows in Portugal and Belgium.

Buju is currently on the European leg of his “Long Walk To Freedom Tour” where he has already performed at several events including shows in Germany and France.