BILLIE JEAN, the daughter of Billy Rowe, aka BILLY BOYO, says her father’s estate has not received royalties for a sample lifted from the song One Spliff A Day, used in hip-hop producer DJ KHALED‘s song Holy Mountain from the album Father of Asahd. The title track features BUJU BANTON, SIZZLA, MAVADO, and 070 SHAKE. She voiced her concerns via social media.

BILLY BOYO and HENRY “JUNJO” LAWES are both credited as composers and lyricists on One Spliff A Day. The master rights to the single is owned by VP Records who stated that DJ KHALED was given permission to use the track. At present, it is unclear who is handling Billy Boyo’s estate and if there are any royalty payments due for his publishing rights. 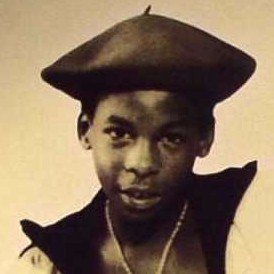 BILLY BOYO emerged on the Dancehall scene in the early 1980’s with tunes like She Wicked, Gimmi Di Money and, the song in contention, One Spliff A Day. He passed away after a two-month-long battle with a brain tumor on October 29, 2000.