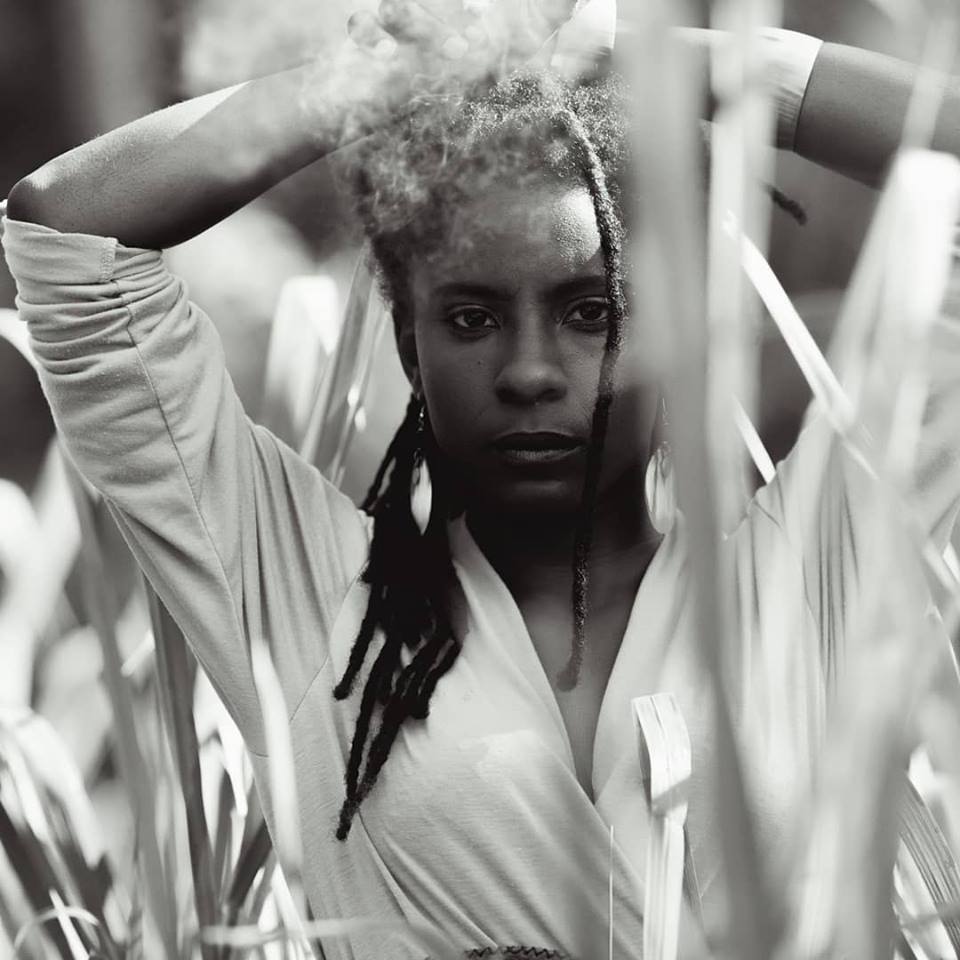 $20 in advance
Doors open at 8pm
21 and over
“Inspired by the fearless truth-telling of Nina Simone, and projecting the ethereal aura of early Erykah Badu,” according to billboard.com ; Jah9 has become a femiNINE icon of a movement based on universal consciousness. Deeply mystical, Jah9 has emerged from a chrysalis of poetry and dub of Jamaican roots reggae. Her philosophy– profoundly spiritual, and her style – “Jazz on Dub”.
+ Google Calendar+ iCal Export