On 10 June, 1940 Marcus Mosiah Garvey Jr. ONH passed away from a stroke while living in London. His body was interred in a vault in the catacombs of St Mary’s Roman Catholic Church in Kensal Green Cemetery, West London. 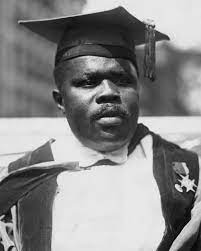 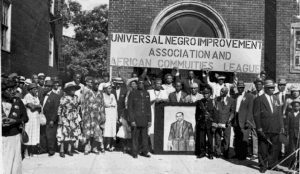 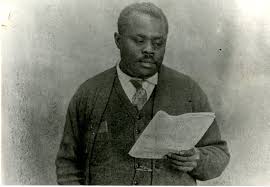 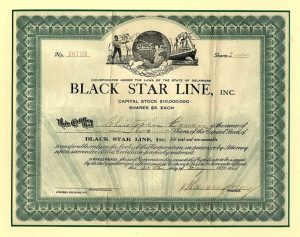 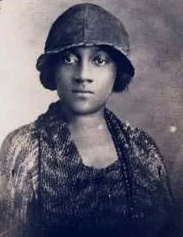 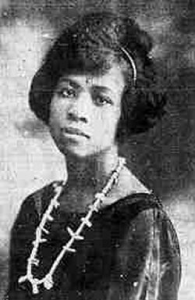 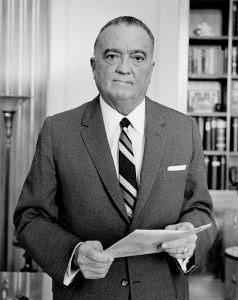 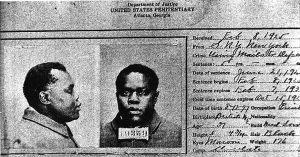 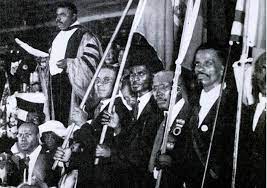 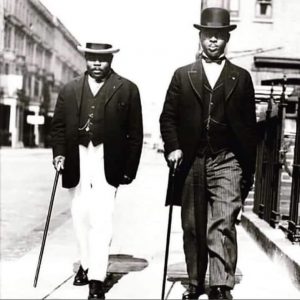 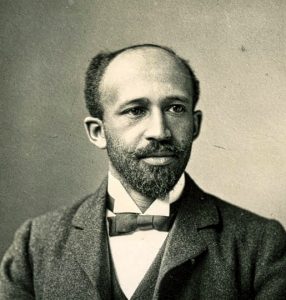 Garvey’s philosophy is perhaps best exemplified in the following quote: “We must canonize our own saints, create our own martyrs, and elevate to positions of fame and honor black men and women who have made their distinct contributions to our racial history … I am the equal of any white man; I want you to feel the same way.” 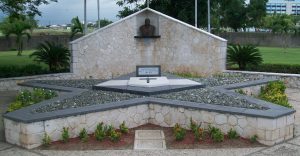