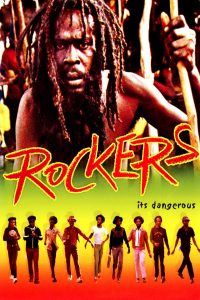 It was directed by Theodoros Bafaloukos.

Plot:
Making it in the music business in Kingston, is hard, and nobody knows it better than regularly unemployed drummer Horsemouth (Leroy Wallace). Although talented, he earns precious little for his music and is obliged to try hustling vinyl records on the side. It’s a lousy gig, but Horsemouth takes his lumps amiably, until some brash members of the local Mafia steal his motorbike. Determined to get it back, he and his friends concoct a daring scheme.