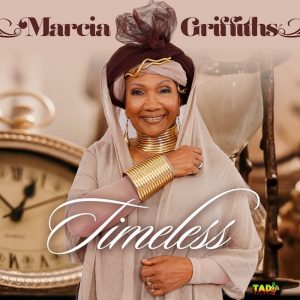 MARCIA GRIFFITHS earns the highest charting album of her career with Timeless. The 15-song album, released June 14 by Tad’s International Record, debuts at number two on this week’s Billboard Reggae Albums Chart. Timeless features Ska Medley, a collaboration with Toots and The Maytals. Griffiths has made Billboard charts on three previous occasions. In 1990, Electric Boogie peaked at number 51 on the Hot 100 Chart and number 78 on the Hot R&B/Hip-Hop Songs Chart. According to Billboard, Electric Boogie is the biggest selling single in the United States for a Jamaican female reggae artiste. 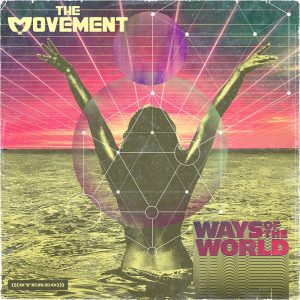 The MOVEMENT continues to hold the number one spot with Ways of The World which spends a second week there. 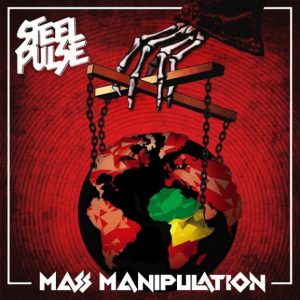 Moving up four places to number three is STEEL PULSE‘s Mass Manipulation, the comeback album from the British Grammy-winning band. 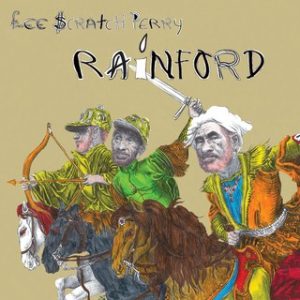 KOFFEE‘s Rapture (EP) slips two places to number five. This is the artiste’s 13th non-consecutive week in the Top 10, having spent three weeks at number one. 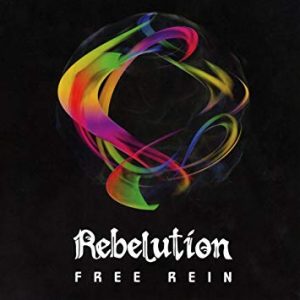 Bolting from number 13 to six is the long-running Free Rein by REBELUTION, which spent two weeks at number one. It has been on the chart for 51 weeks.

The Sexting Riddim Various Artistes compilation enters at number seven. Produced by the American/Trinidadian/Belizean combination of JONNY BLAZE, STADIC and DJ PERF, the album has eight tracks. Some of the songs on the ‘ Sexting‘ are Good Boy by KONSHENS, Hands Free by DING DONG and R&B singer MYA, Kiss and Tell by PATRICE ROBERTS and Wah Dis by CHRISTOPHER MARTIN. 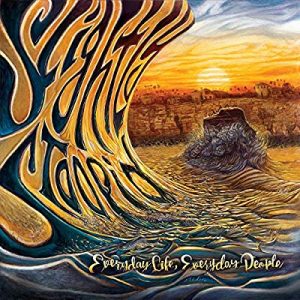 In its 41st week, Everyday Life, Everyday People by SLIGHTLY STOOPID returns to the Top 10, jumping from number 14 to eight. 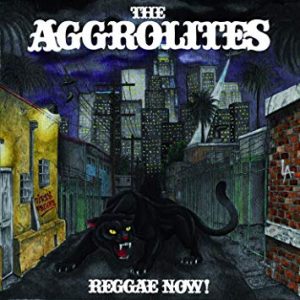 After peaking at number two and falling out of the Top 10, Reggae Now by The AGGROLITES returns at number nine. 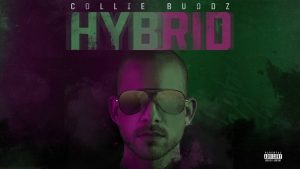 Former chart-topper Hybrid by COLLIE BUDDZ slips to number 10 in its fourth week.