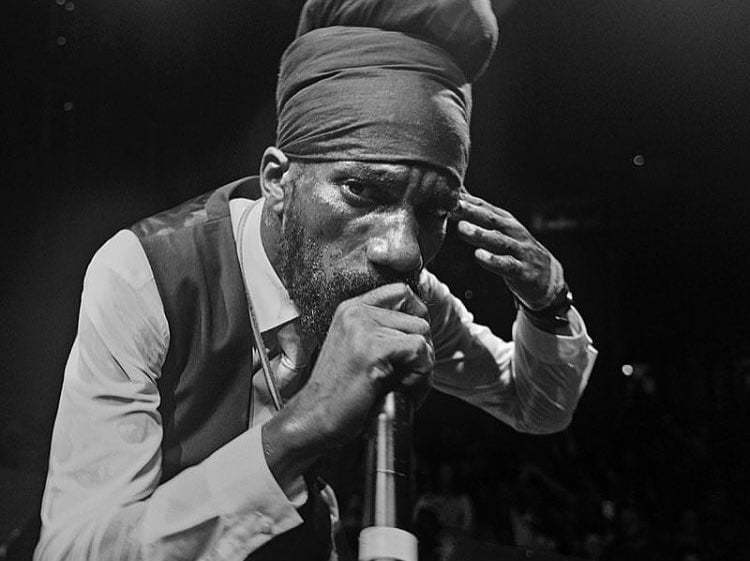 Miguel Collins, aka SIZZLA’s headlining performance at the 2019 Reggae On The River concert in California has been cancelled due to complaints and pressure from the lesbian, gay, bisexual, and transgender (LGBTQ) community. In 2016 he headlined the show despite the protests and opted not to sing his controversial songs. Sizzla was one of a handful of artists to sign the Reggae Compassionate Act over a decade ago when gay rights groups significantly affected artists ability to tour overseas.

Among the artists on this year’s lineup of Reggae on the River are Toots and The Maytals and Damian “Junior Gong” Marley. The show is slated for August 2 to 4 and will be held at French’s Camp in Garberville, California.