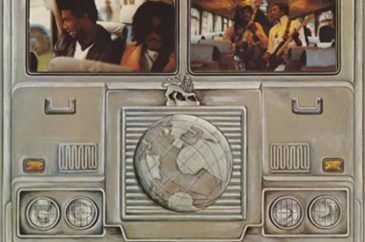 BABYLON BY BUS is a live album released by Bob Marley and the Wailers in 1978. The tracks on this album are considered, with two exceptions, to be from the Pavillon de Paris concerts over 3 nights, 25–27 June 1978, during the Kaya Tour, … END_OF_DOCUMENT_TOKEN_TO_BE_REPLACED