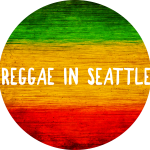 Blessed Love, One and All. This Week in Reggae: Vybz Kartel is rushed to the hospital for unknown ailment, Lutan Fyah thinks Buju Banton should perform first Jamaican concert for free so poor people can attend, Wayne Marshall and Tami Chin are expecting another child, Toronto officially declares March 02 “Titans of Reggae Day”, Lee “Scratch” Perry to release new album, the simmering fued between Popcaan and Teejay escalates with the release of new videos, Pressure Buss Pipe receives criticism from Rastafarian Elders and The Reggae Gold Awards were held. There is new music from Vybz Kartel, Hoodcelebrityy, Alkaline, Masicka and Kranium. And as usual, we have local Reggae News and Birthday shout-outs in This Week in Reggae. 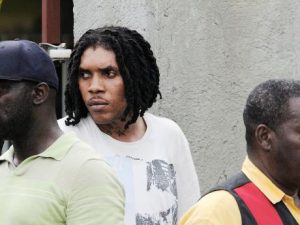 Lutan Fyah thinks that Buju Banton should perform his first concert for free in Jamaica, instead of charging his Jamaican fans as he kicks off his ‘Long Walk to Freedom’ tour on March 16th at the National Stadium in Kingston.Lutan Fyah believes that “some of Buju Banton’s ‘real fans’ will be unable to attend because of the cost of the tickets,” which range from US$32 for Early Bird Bleachers to US$140 for VIP.
He went on to say:

“If it was Bob Marley, in a similar situation, he would have kept a big free show by now and invited reggae artistes, current and from his era, to attend to bless up the occasion. The real die-hard fans been crying for you, praying for you, asking when are they going to see you. They can’t afford a show at that cost, the people who truly love you may not be able to see you. This event at National Stadium should be free, no matter who spend to put it together. There should be a free show for Jamaica, and the rest of the Caribbean should pay. Here is the base, the homeland.

The Jamaican fans who cried for Buju and stick out all these years, many of them can’t afford it. I am sure is not Buju Banton doing this, isolating himself from the real fans who are happy to see him, and who want to  talk to him. The fans are asking me why it cost so much, they may see me as a Rastafarian and wondering if this is a Rasta thing to do, but I am here looking like everyone else. Who do the Maths ya? The poor and grassroots people dem a say dem caan jump National Stadium wall if dem cyaan afford it.”

Buju Banton’s ‘Long Walk To Freedom Tour’ is rumored to be booked out and oversubscribed.

Dancehall couple Wayne Marshall and Tami Chin are expecting their third child together, a baby boy.

The couple the announcement via social media on Valentine’s Day in humorous posts indicating that another male will join the Mitchell household. The Instagram posts were accompanied by a video of Marshall rubbing Chin’s baby bump.

“TITANS OF REGGAE” DAY IN TORONTO

Toronto officially declared March 02 “Titans of Reggae Day”. Leroy Sibbles, Stranger Cole and other leading lights of Toronto’s legendary reggae scene received the proclamation from Mayor John Tory and then moved to a room for singing and dancing. Rooted in the Eglinton West neighbourhood, the scene flowered in the 1970’s after a wave of newcomers arrived from Jamaica and the other Caribbean islands.

Lee “Scratch” Perry is reuniting with longtime collaborator Adrian Sherwood for a new album, due on May 10, titled Rainford, after Perry’s birth name Rainford Hugh Perry. The album holds nine tracks and has been two years in the making. Sherwood said “It is the ‘most intimate’ album Perry has ever made. At the same time the musical ideas are very fresh. I’m extremely proud of what we’ve come up with as a piece of work.” 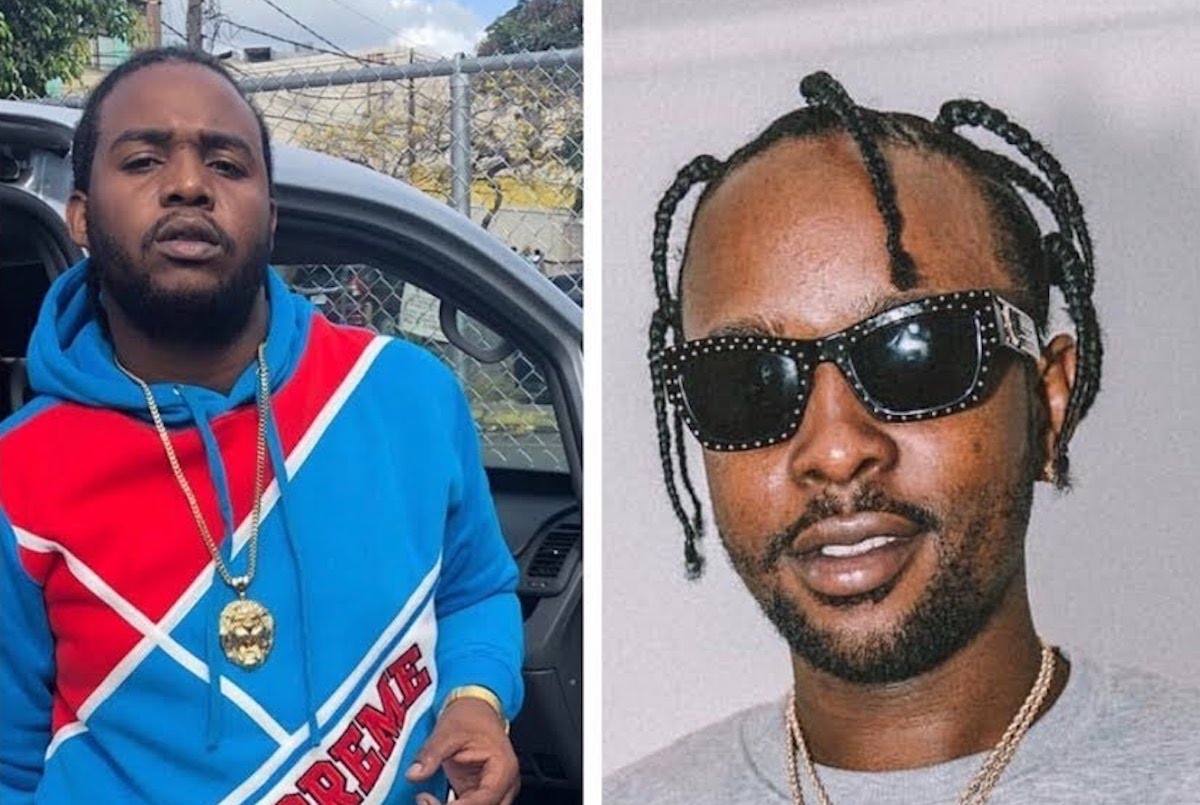 The rumor mill says that Popcaan and Teejay have been escalating their simmering feud. Though not an official diss track, Popcaan may have thrown shots intended at Teejay in his new single “Trigga Play”. Shortly after Popcaan dropped the single on YouTube, TJ clapped back with the single “UpTown UpTown.”
Popcaan’s lyrics:
Zoom in dem big head suh clear pon di lense
Pu**y try hide but him doh have nuh sense
50 caliber just fly thru di fence
F*** up dem defense
Likkle force ripe pussy dem a brite up
Real killy killy buss him head as him a hype up

US Virgin Islands Reggae singer Pressure Buss Pipe recently got criticized by Rastafarian Elders for his video “For You” that features scantily clad women. 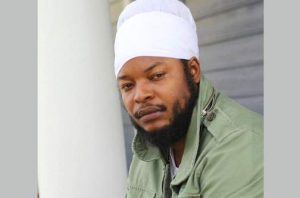 In response to the criticism Pressure Buss Pipe said:

“I was getting negative feedback from Rasta community in the US Virgin Islands about the For You video, saying it was overly sexual because we have a pair of sexy twins dancing in short shorts and tight dresses and the Rastas don’t like that. The faith is about upfulness, they don’t like the overly sexual thing with short skirts because it goes against the principles of Rastafari. I explained to the community that it wasn’t a disrespectful thing of women or to the Rastafarian faith and everything was upful,
so things are good now.”

The video for his January 2019 song For You was released last month and shot on location in the US Virgin Islands. He said he will be releasing a new album later this year, and has been in the studio recording several tracks. His last album, Red Rose, released in November 2016 peaked at number eight on the Billboard Reggae album chart. The 12-track set features songs including Time Is The Master, Once Again, Lost Without You, Woman Of The Nile, and Moments.

The Reggae Gold Awards was held this week to close out Jamaica’s Reggae Month of February. It celebrated 50 years of Reggae and some 100 awards were presented to Reggae and Dancehall royalty, icons and luminaries whose contribution and influence on the music have been felt world wide.

JUST ANNOUNCED Kranium is bring Dancehall to Nectar Lounge on June 7, 2019, along with Jada Kingdom, and DJ Element mixing it up in between.

DON’T MISS OUT on this awesome show with two of the areas best local bands. This Saturday, March 9th at Jazzbones Two Story Zori and Stay Grounded Band. Come share in the community. Presales tix just $10.00,$15.00 at the door.

EVERY MONDAY Zions Gate Sound has the Monday Night #JamJam at the Monkey Loft with DJ Element & guests. $10.00 after 10PM and it’s 21 and over.

This week, our Selecta Rawleeman, takes us back into the 1990’s.
Every week is a new playlist, so make sure you’re following us on Spotify: RISE

“The countenance of one man brighten up another,
iron sharpen iron.”
– Joseph Hill of Culture –