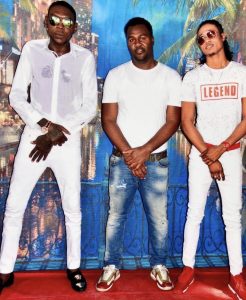 Once again, VYBZ KARTEL and his business associates have been victimized by online scammers. 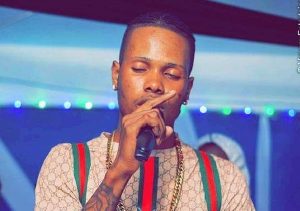 Rohan Clearly, aka FRESH KING, and his girlfriend Junique Chung were returning from an event when the grey sedan they were travelling in lost control and crashed into in a wall along the New Green main road in Manchester. 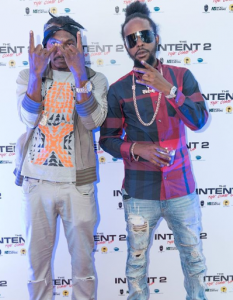 In POPCAAN’s latest release “Traumatized”, he once again laments the loss of his friend, UNRULY SHAGEL, who was killed in late 2018 while house sitting for Popcaan during his overseas tour.

JAH STITCH PASSES AWAY AT AGE 69 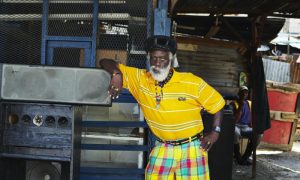 JAH STITCH passed away in Kingston on Sunday aged 69 following a brief illness.

TARRUS RILEY OUT OF 2019 REGGAE SUMFEST 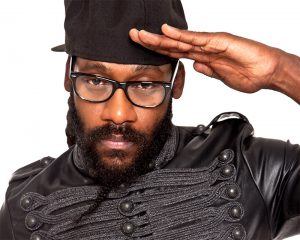 Omar Riley, aka TARRUS RILEY, will not be performing at the 2019 Reggae Sumfest according to a press release issued by his management team. 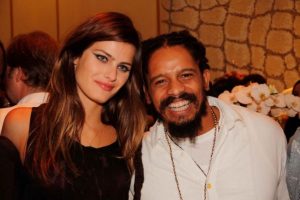 Bob Marley’s son ROHAN MARLEY and his wife BARBARA FIALHO are expecting their first child together, and the eighth for Rohan. This following their wedding in March after a whirlwind romance. 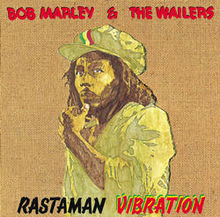 30 April 1976 saw the release of BOB MARLEY AND THE WAILERS’ eighth studio  album Rastaman Vibration. The album was a great success in the US, becoming their first release to reach the top 10 on the Billboard 200 chart.

JUST ANNOUNCED!!! PATO BANTON and the New Generation is coming to Nectar Lounge along with Lion of Judah Band on June 5th

TWO WEEKS TILL COCOA TEA!!. He is back at Nectar Lounge, on Tuesday, May 14th.  If you haven’t gotten your tickets you may want to make that purchase.  He’s always a good show and you don’t want to miss out!

EVERY MONDAY is the Monday Night #JamJam at The Monkey Loft with DJ. Element and Zions Gate Sound

“The people who were trying to make this world worse are not taking the day off.
Why should I?”
– Bob Marley