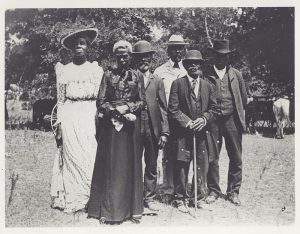 Juneteenth, also known as Juneteenth Independence Day or Freedom Day, is an American holiday that commemorates the June 19, 1865, announcement of the abolition of slavery in the US state of Texas, and more generally the emancipation of enslaved African Americans throughout the former Confederate States of America. 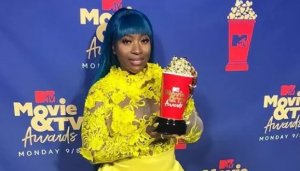 Grace Hamilton, aka SPICE, and the cast of Love and Hip Hop Atlanta won the Reality Royalty Award at the MTV Movie Awards. 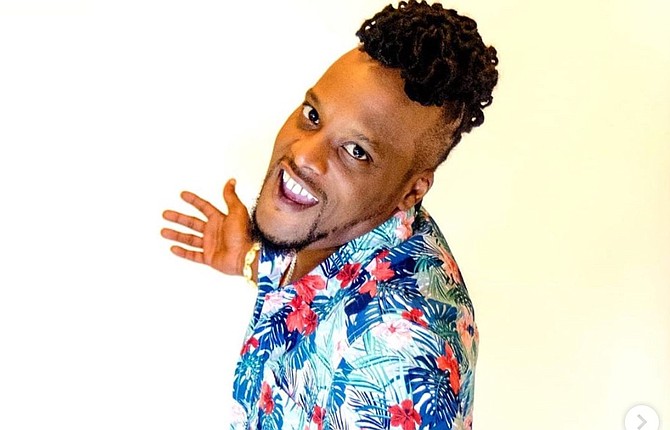 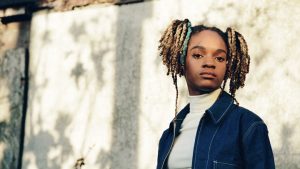 Mikayla Simpson, aka KOFFEE, was scheduled to make her TV debut in the United States last week on Jimmy Kimmel Live! however her set was pushed back due technical difficulties and fans will have to wait until next month to see her performance. She wrote on Twitter:

Hey Everyone, I know you were all anxiously anticipating my debut American TV performance on Jimmy Kimmel Live. However, due to circumstances beyond my control, my performance won’t be aired until July. Thank you to all who stayed up to tune in — look out for the new date and once again, thank you so much for your continuous support. 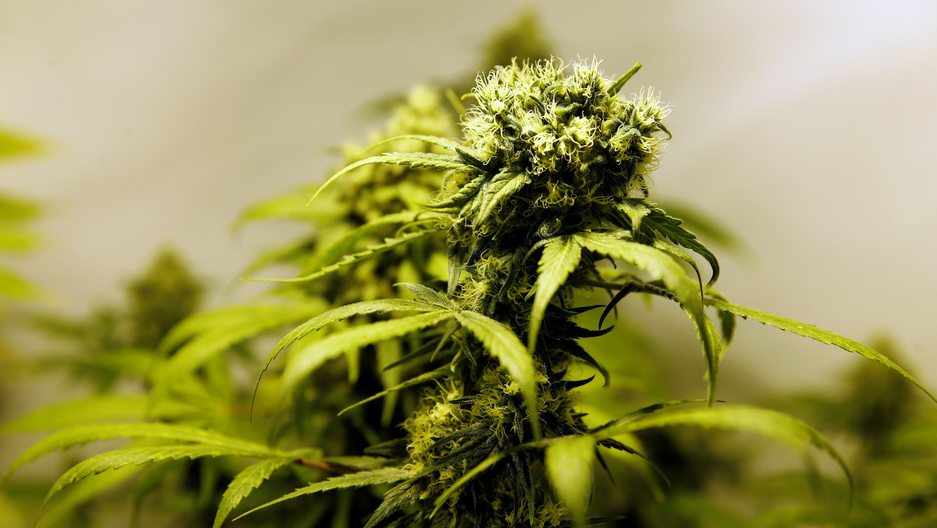 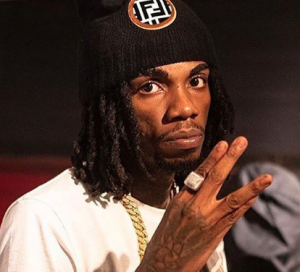 Earlan Bartley, aka ALKALINE delivered a broadside on Instagram believed to be intended at fellow dancehall artists VYBZ KARTEL and BEENIE MAN’s feud over the King of Dancehall title. 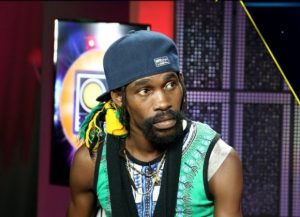 The murder trial of Damian Rhoden, aka MUNGA HONORABLE, has been moved to November 5. 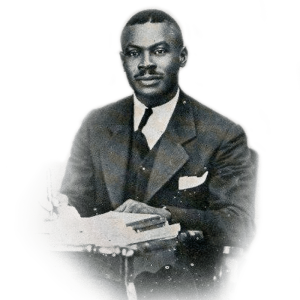 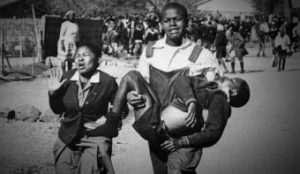 The Soweto uprising was a series of demonstrations and protests led by black school children in South Africa that began on the morning of 16 June 1976.

“REGGAE ON THE RIVER” CANCELLED 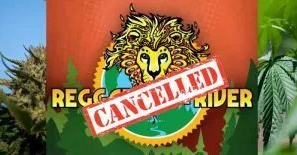 The Mateel Community Center confirmed that the 2019 Reggae on the River show has been cancelled and that all ticket holders will be refunded within 10 business day.

I OCTANE – OWN SPONSOR

JUST ANNOUNCED!!! STEPHEN MARLEY’S Babylon by Bus Tour is stopping by The Showbox on Thursday, August 29th! Stay tuned!! We may just have a ticket giveaway!

THIS WEEKEND!!! MYKAL ROSE WITH SLY & ROBBIE is coming to Seattle!!! June 23rd at Nectar Lounge!! This is a match made in heaven!! Mykal Rose is the original voice of Black Uhuru. This show will go down as memorable.

NEXT WEEKEND!! REBELUTION, COLLIE BUDDZ, along with Durand Jones & The Indications are going to be at Marymoor Park in Redmond on June 29th. Everyone loves an outdoor venue. Send out vibes for sunshine.

TOOTS AND THE MAYTALS are bringing their act to Benaroya Hall! August 1st!!

JAH9 with Special Guests is back in Seattle and we are blessed!! She’s at Nectar Lounge on Thursday, August 15th.

“A wise man can learn more from a foolish question
than a fool can learn from a wise answer.”
― Bruce Lee ―