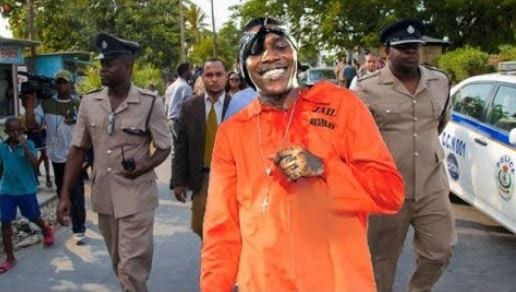 Tom Tavares-Finson, the lead attorney in Adidja Palmer aka VYBZ KARTEL’s murder trial has revealed that the appeal verdict could arrive in approximately two weeks following over a year’s deliberation. Vybz Kartel, Shawn Storm, Andre St John and Kahira Jones were convicted for the murder of Clive Lizard Williams in 2014.

The three-judge tribunal that adjudicates this case will only be in session for 2 more weeks and Tavares-Finson is optimistic that the ruling will be in favor of Kartel. However, the ruling could be postponed until some time in October when the judges return.