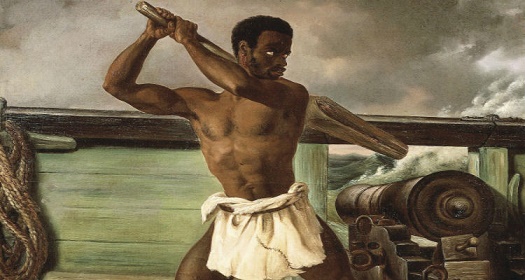 Madison Washington was an American enslaved cook who instigated a slave revolt in November 1841 on board the brig Creole, which was transporting 134 other slaves from Virginia for sale in New Orleans, as part of the coastwise slave trade. 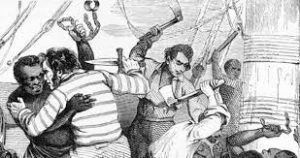 On the night of Nov. 7, 1841, Washington led 17 of his fellow slaves into rebellion; they killed one of the slave traders on board and wounded crew. Taking control of the Creole, they commanded that it be sailed to Nassau, which was under British control. Great Britain had abolished slavery in 1833 in its nation and colonies. Despite American protests, the British declared the slaves to be free persons under their law and refused American demands for their return. 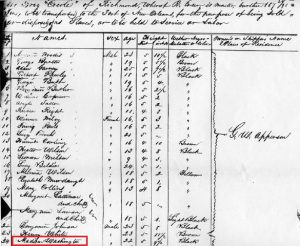 The British took Washington and his 18 conspirators into custody under charges of mutiny. A special session of the Admiralty Court heard the case, but ruled in favor of the men and freed them in April 1842. The remaining 116 slaves had achieved freedom immediately in the preceding fall. Five had remained on the ship and chose to return to the United States and slavery. As 128 slaves gained freedom resulting from this revolt, it is considered the most successful in United States history.