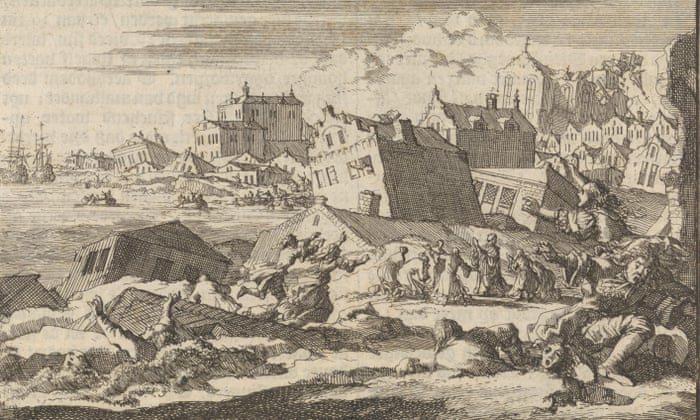 On July 22, 1692 the town of Kingston was established when an earthquake destroyed the nearby city of Port Royal. The town was established mainly in acknowledgement of the importance of it’s massive harbor. Before it was named Kingston, the town was known as Colonel Barry’s Hog Crawle. Kingston is the capital and largest city of Jamaica, located on the southeastern coast of the island. 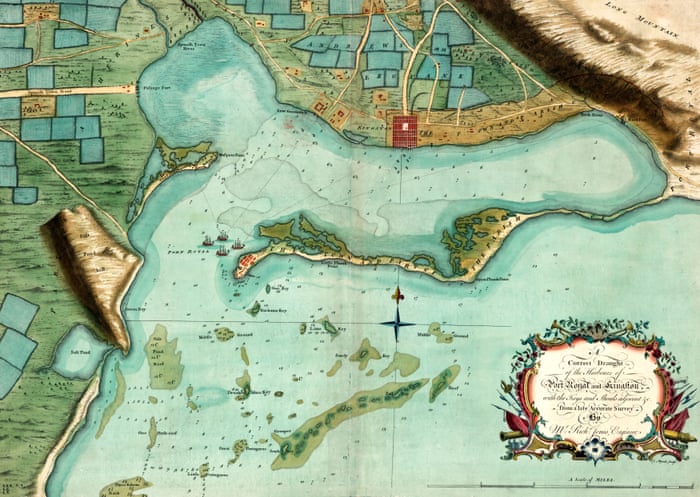 It faces a natural harbour protected by the Palisadoes, a long sand spit which connects the town of Port Royal and the Norman Manley International Airport to the rest of the island. In the Americas, Kingston is the largest predominantly English-speaking city south of the United States.