ALKALINE sent POPCAAN a warning via a video on Instagram highlighting his diss-track Microwave:

He captioned “DeadDemDead” over the video. This statement comes only a day after Popcaan dropped his new gritty single Sicario. 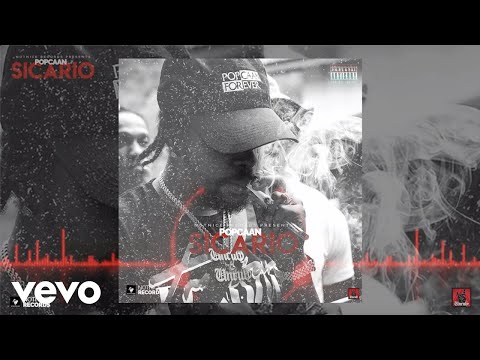 The two have been feuding for years and the boiling point came when Alkaline released a scathing diss track, “Microwave,” in 2017. Though Popcaan never responded specifically to it, he continued to take jabs at in a few other tracks as well on social media. 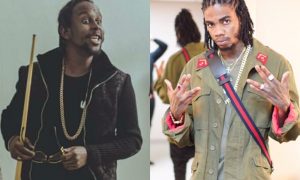 VYBZ KARTEL got involved on social in support of his “musical son” Popcaan. He shared a photo of Poppy on his Facebook page and insinuated that some artists are stealing his style. While he did not specifically name anyone, it is evident he was pointing a finger at Alkaline: 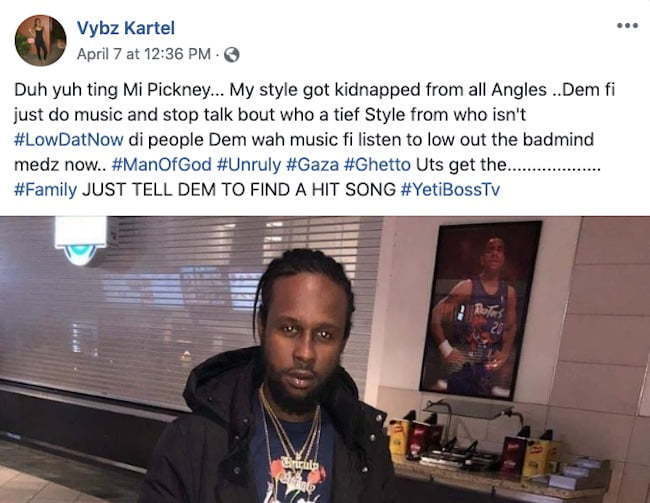