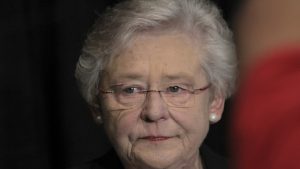 Alabama Republican Governor KAY IVEY signed the Alabama Human Life Protection Act last week, which outlaws all abortions except:
– To avoid a serious health risk to the unborn child’s mother.
– For ectopic pregnancy.
– If the unborn child has a lethal anomaly.

Alabama Democrats fought for exemption for rape and incest victims, but the motion failed on an 11-21 vote. 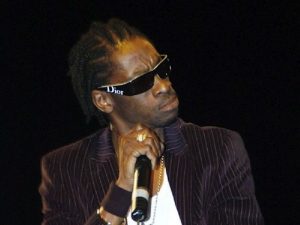 BOUNTY KILLER pulled no punches as he responded to the the new law via Instagram:

Until a baby comes out of a man’s body, an opinion on abortion shouldn’t come out of his mouth. Females issue leave what don’t concerns you👏🏾, LET’S ALL REMEMBER ITS NEVER USUALLY COUPLES CHOOSES ABORTION ITS MOSTLY SINGLE PARENT {Quote single Mothers} OR THE RATIO ‘D BE LIKE 8 out of 10 ABORTION IS A SINGLE MOM COMPARING TO A COUPLE FACTS OR FICTION??? The Truth hurts but it works👌🏾. 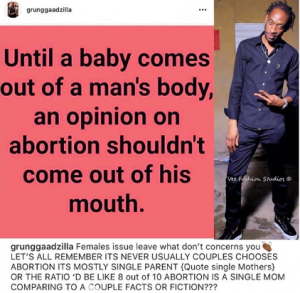