April 13: The Wailers releases Catch a Fire, their fifth studio studio album. It was their first released under Chris Blackwell‘s label Island Records. After touring and recording in the UK with Johnny Nash they were left without enough money to return home to Jamaica. They approached Blackwell, who advanced the Wailers enough money for an album and return fares to Jamaica, where they recorded Catch a Fire. 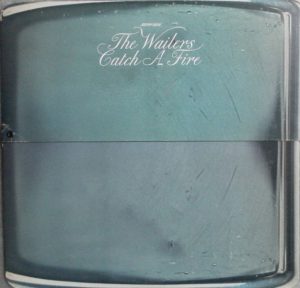