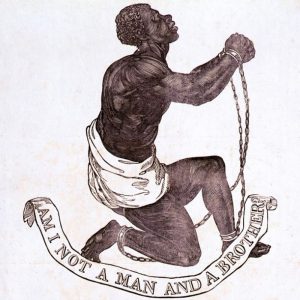 The Slave Trade Act 1807, officially An Act for the Abolition of the Slave Trade, was an Act of the Parliament of the United Kingdom prohibiting the slave trade in the British Empire. Although it did not abolish the practice of slavery, it did encourage British action to press other nation states to abolish their own slave trades.

Many of the supporters thought the Act would lead to the end of slavery. Slavery on English soil was unsupported in English law and that position was confirmed in Somersett’s Case in 1772, but it remained legal in most of the British Empire until the Slavery Abolition Act in 1833.