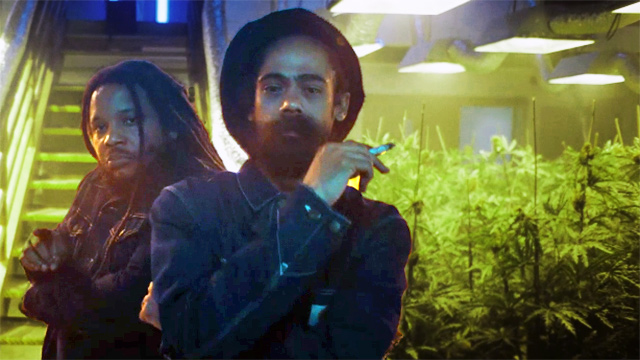 DAMIAN MARLEY, who is the youngest son of reggae legend Bob Marley, has always been vocal regarding tapping into the benefits of marijuana and the decriminalization of the weed. Along with his brother STEPHEN MARLEY, they have taken the fight to another level as advisors for the lobby group Last Prisoner Project, which seeks justice for persons who have been imprisoned on ganja charges in places where the weed is now legal.

Imagine sitting in a cell for years, decades, or even for life, convicted of an activity that is no longer a crime, while thousands of other people build inter-generational wealth doing exactly the same thing.

Last Prisoner Project estimates that there are as many as 40,000 prisoners in the United States facing charges in places where ganja is not legal, and noted that the number is countless in jails and prisons worldwide.

The projected was founded by Americans Steve and Andrew Deangelo. Steve comes to the project with with four decades of activism and advocacy in the cannabis reform movement. His creation of a model medical cannabis dispensary and lifelong cannabis activism, coupled with his extensive knowledge in this arena, has made him one of the strongest voices in the cannabis and hemp industries. While Andrew has been an activist in the cannabis reform movement for over 30 years. Andrew helped collect signatures, raise funds, and organize support for Proposition 215 and Proposition 64, which legalized cannabis in California.

There is more work to be done everywhere in the world. Like in the United States it is not federally legal even though a number of the states have made it legal, so there is work to be done. The work continues here in Jamaica for that original herb farmer, that man up in the hills to understand what is the procedure to be able to grow his herb legally; that is so important. Another project that I am involved in right now, which is very important, is a project dealing with working to free people who are locked up for herb in places where it is legal and yet nothing has been done to either release these prisoners or expunge their records. 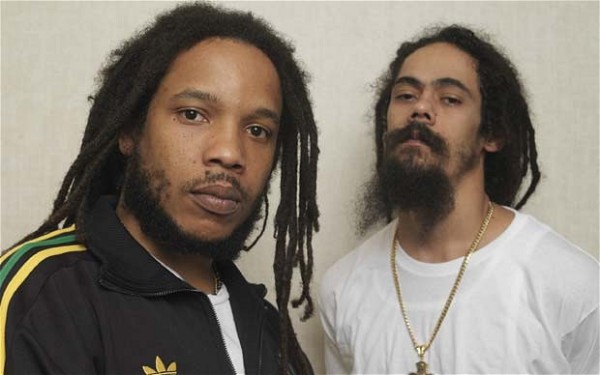 In 2016, Marley has announced that he had purchased a 77,000-square foot former prison in California into a farm to cultivate medical ganja for state dispensaries.

The project will seek to achieve its mandate through intervention, advocacy, and awareness campaigns. It will work to redress the past and continuing harms of laws and policies regarding the records of those convicted for possessions of marijuana, and those still in prison.

Marley further noted that although the Last Prisoner Project is based in United States, they have involved persons such as himself and his brother to give the work a more global reach:

The work that they are doing will start in America, but it is a global project so it will get to Jamaica. We absolutely have to do this