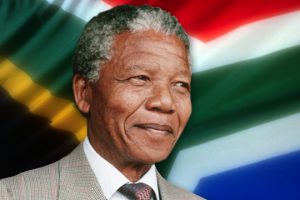 February 11, 2019 marks the 29th anniversary of the release of Nelson Mandela from prison after serving 27 years for conspiring to overthrow the state. His sentence was split between Robben Island, Pollsmoor Prison, and Victor Verster Prison. In 1994 he was elected the President of South Africa and remained so until 1999 when he stepped down.