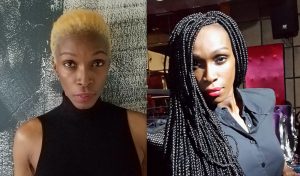 Dorothy Smith aka PATRA aka Queen of the Pack has been turning heads since she decided to ditched her trademark Egyptian braids for a low cut copper-blonde natural hairstyle after 25-years. She posted online: 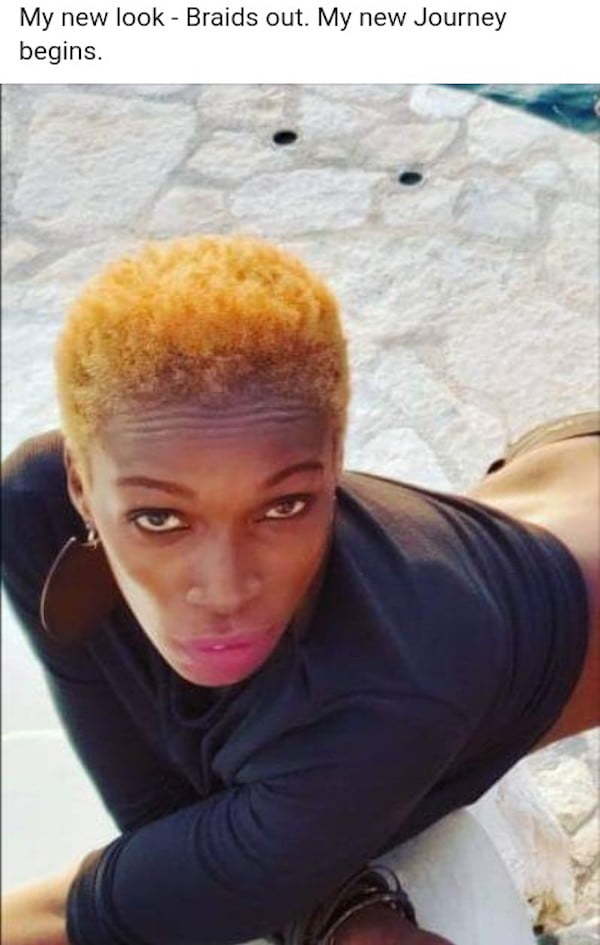 Patra has kept a relatively low profile since the 1990s when she not only reigned supreme on the international music scene but popularized the Butterfly dance in her music videos and onstage performances.

The artiste now turned businesswoman has been quietly working on some music on a lower scale. In her heyday, she was a hotshot on the US musical scene, rubbing shoulders with artists such as Tupac Shakur and her Jamaican compatriots Shabba Ranks, Madd Cobra, and Orville “Shaggy” Burrell.

One of her top two albums Queen of the Pack, featured the timeless Queen of the Pack title track, as well as Workerman and Romantic Call, while the other, Scent of Attraction shot up the charts and made her a household name with her cover of Grace Jones’ Pull up to the Bumper which propelled her to even greater stardom.