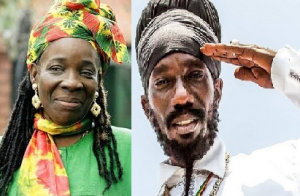 RITA MARLEY and SIZZLA KALONJI will be honored at the Jamaican Independence Day celebrations at the National Stadium on August 6. 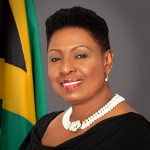 The Minister of Culture, Entertainment, Gender Affairs and Sport, Olivia ‘Babsy’ Grange, made the announcement during a post-Cabinet press briefing at Jamaica House last week. Grange said both are deserving of the honors:

Rita Marley and Sizzla will be both honoured this year.

Grange also announced that the budget allocated for this year’s Grand Gala is $85 million, up from $79 million which was expended for last year’s event. The Grand Gala will be the final event of a week-long roster of activities staged by the Government during Independence Week, which runs from August 1-6.

This year’s Independence celebrations will be held under the theme: ‘One Nation, One People’. Jamaica gained independence from Britain 57 years ago, on August 6, 1962.