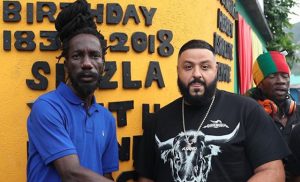 SIZZLA released his latest album Victorious on March 18 to positive reviews. He is one of the most prolific reggae artists with over 50 albums to his name since his debut with Burning Up in 1995. The 2014 album The Messiah was nominated for a Grammy Award.

Despite all the success, he is not resting on his laurels and says he has some new material in the works with his longtime collaborator DJ KHALED:

There are going to be more songs and more albums with collaborations, but my producer and I have been working on this one for quite some time. 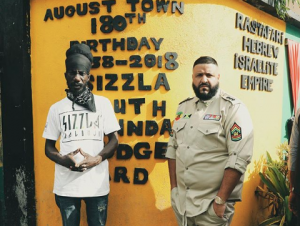 The founder of  We The Best Music Group visited Jamaica in December last year and recorded new music and a video with Sizzla in Kalonji’s Judgement Yard in August Town.

Victorious features 16 new tracks with no guest featured and is now available on iTunes and Spotify.