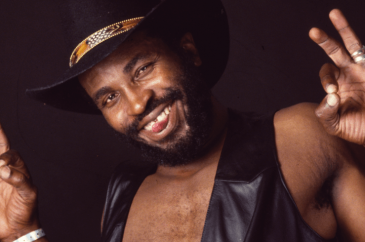 Ripton Joseph Hylton was born in Kingston, Jamaica, and began his music career when he was in college, releasing two roots reggae singles under his own name. These early works were influenced by the music of Pablo Moses. He then went on to … END_OF_DOCUMENT_TOKEN_TO_BE_REPLACED