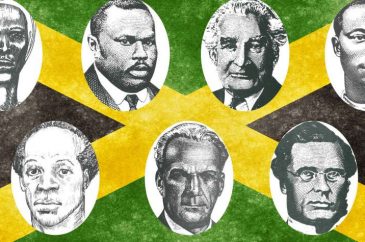 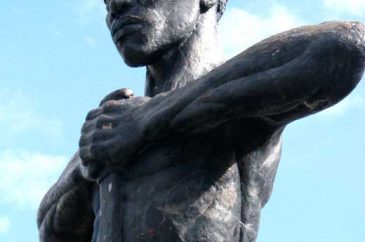 Morant Bay Rebellion The Morant Bay rebellion began on 11 October 1865 with a protest march to the courthouse by hundreds of people led by preacher Paul Bogle in Morant Bay, Jamaica. Some were armed with sticks and stones. After seven men … END_OF_DOCUMENT_TOKEN_TO_BE_REPLACED