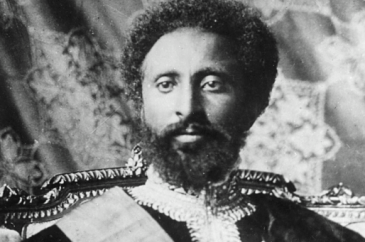 On this day, 12 September in 1974, the Emperor of Ethiopia, Haile Selassie, was deposed from power after a forty-four year reign. Born as Lij Tafari Makonnen in Ejersa Gora in 1892, his family boasted a lineage going back to King Solomon … END_OF_DOCUMENT_TOKEN_TO_BE_REPLACED