THIS WEEK IN REGGAE:  SPICE wins Best Female Award and Best Publicity Stunt Award at the Sumfest Social Awards. BUSY SIGNAL is involved in a motorcycle accident in Columbia. KING JAMMY to open museum by year’s end. We mourn the loss of former Burning Spear drummer extraordinaire NELSON MILLER. Resurfaced EEK-A-MOUSE video claims cocaine use by BOB MARLEY. SPICE offers reward for lost cell phone with music ideas on. For $15,000 you can own the most expensive BOB MARLEY concert poster. We commemorate Emperor HAILE SELASSIE’s impassioned appeal before the League of Nations to demand Justice for Ethiopia who was under attack by the Fascist army of Benito Mussolini. 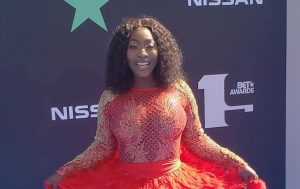 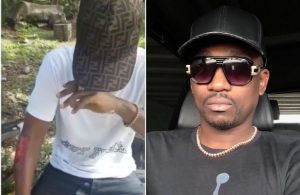 BUSY SIGNAL is lucky to be alive and well following a motorcycle crash in Columbia. 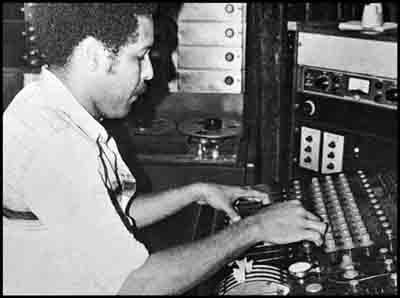 Lloyd James aka KING JAMMY says the King Jammy’s Museum will open its doors on 38 St. Lucia Road in Kingston by the end of this year. It will house old instruments, equipment, and a theater to showcase documentaries and short films. Jammy, who has been working on the museum for three years, says that the idea came from his wife. In 1985, King Jammy and Wayne Smith created the Sleng Teng,the first fully computerized riddim that has influenced Jamaican music.

NELSON MILLER PASSES AWAY AT 64 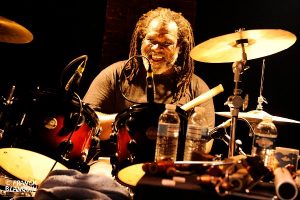 Drummer NELSON MILLER, who recorded and toured with Burning Spear for many years, died in Kingston on Sunday at age 64. His wife Carmel told the Jamaica Observer that Miller became ill at home early that morning and was taken to Andrews Memorial Hospital where he was pronounced dead. She said cause of death is undetermined.

He first played on Spear’s Hail HIM album in 1978. The first album he co-produced with the singer was 1985’s Resistance; he and Spear had similar collaborations on other albums including People of The World, The World Should Know, and Rasta Business. 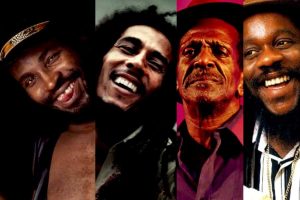 An online video has resurfaced of EEK-A-MOUSE making claims about the use of cocaine among some of reggae’s top artists, including BOB MARLEY. 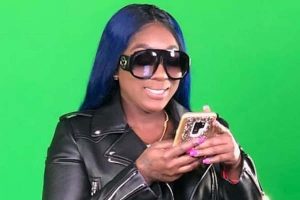 Grace Latoya Hamilton aka SPICE was in a state of panic as she realized that she had left her iPhone with musical ideas on it on a JetBlue flight. 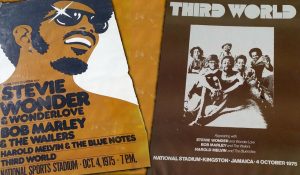 For $15,000 you can own the most expensive BOB MARLEY concert poster.

SELASSIE APPEALS TO THE LEAGUE OF NATIONS 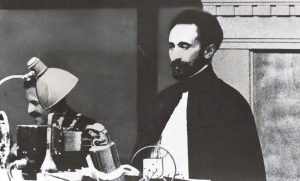 On June 30th, 1936 Emperor HAILE SELASSIE I made an impassioned appeal before the League of Nations to demand Justice for Ethiopia who was under attack by the Fascist army of Benito Mussolini.

VYBZ KARTEL – OWN YOUR MAN